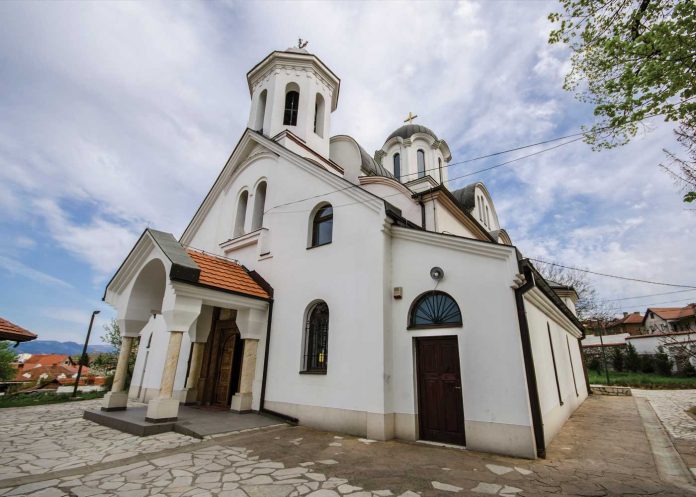 The Church of Saint Nicholas

The Church of St. Nicholas stands as a witness of turbulent history of the city. An interesting fact about this church is that it has changed its religious purpose six times, from the mosque to the orthodox temple.

A turbulent history of the present-day Church of Saint Nicholas began before the conquest by the Ottoman Empire, at the beginning of the 13th century. It was dedicated to Saint Procopius and it kept the relics of this Palestinian martyr. During the Ottoman conquest in the 14th century, the relics were transferred to the neighboring town, which has been named after the saint – Prokuplje.

After the conquest of Niš in 1386, the church was razed to the ground and a new church was built at the end of 17th century. During the Austro-Turkish war, the Ottomans took the possession of it and built a mosque in its place. Beside the church they a minaret and they named the mosque “Fetije” which means “conquered”. The minaret felt several times, and out of fear the Ottomans gave the church back to the Metropolitan of Niš several time.

It was consecrated after the liberation of Niš in 1879 on a day of Saint Emperor Constantine and Empress Helena.