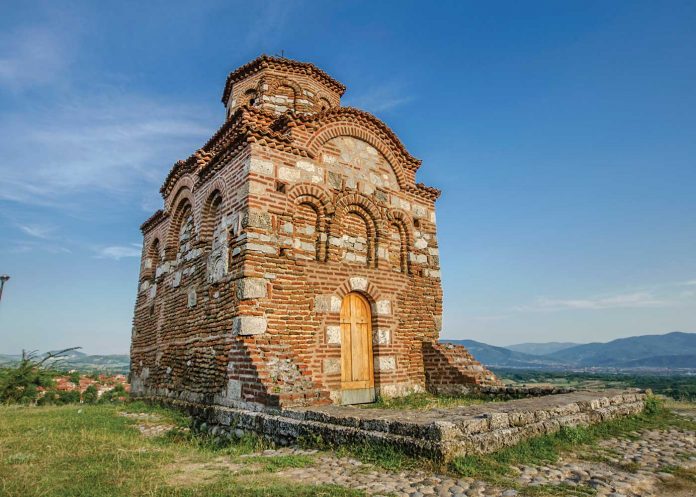 Latin church is one of the most beautiful churches in the surrounding area of Nis.It’s situated on the hill called Metoh above the village Gornji Matejevac, 7 km from Nis.

The Latin Church is one of few buildings from pre-Nemanjic’s epoch, built in the middle of 11th century. It is located above the village of GornjiMatejevac, on Metoh hill and with its architecture and the Byzantine style, it completes the beauty of this area. The name “Latin” comes from merchants from Dubrovnik, Latins, who used it in the 16th century. It was built as a single-nave church in the shape of the cross with a narthex that was added later. Stone and bricks were alternately used for building and the facade was decorated with stone ornaments. Architectural shapes provided a significant place for this church in the history of Byzantine architecture.