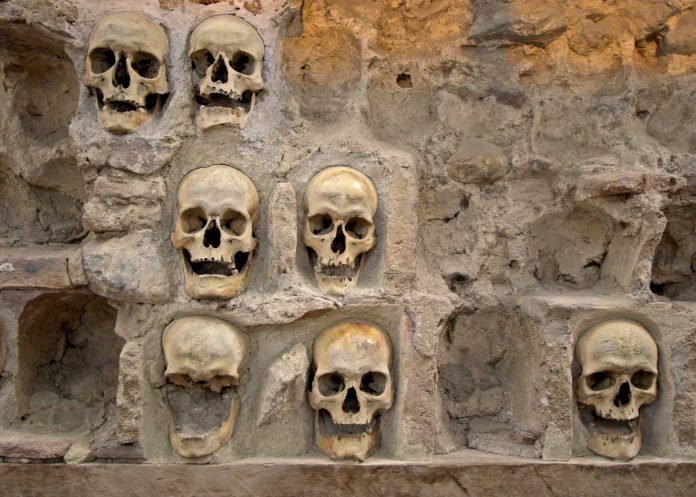 The Fortress – Niš Fortress is one of the most beautiful and best preserved medieval fortresses in the Central Balkans. It visually dominates the city center and occupies an area of 22 hectares. The mighty, stone ramparts are 2100 meters long, 8 meters high and 3 meters wide. It was built by the Romans, Byzantines and Serbs, demolished and rebuilt several times, to be given its final appearance by the Ottomans in 1730. Apart from the well-preserved massive stone walls and gates, numerous remains of the turbulent history of Niš can be seen in The Fortress.

Čegar Monument – A monument was erected on Čegar hill, at the site of the famous battle from the First Serbian Uprising, in memory of the brave insurgents and their commander, Duke Stevan Sindjelić. After The Battle of Čegar, the Ottomans built The Skull Tower from the skulls of the killed Serbian warriors, one of the most terrible monuments in Serbian history.

The Skull Tower – Ćele-kula in Turkish, and the Tower of Human Skulls in Serbian, is the only monument in the world that is visited by over 30,000 visitors a year. This terrifying monument was built from the skulls of Serbian warriors after The Battle of Čegar in 1809. In order to vent his anger over the organized rebellion against the sultan, the then Ottoman commander of the city of Hurshid Pasha, ordered a skull tower to be built on the road to Constantinople as a warning to the local population.